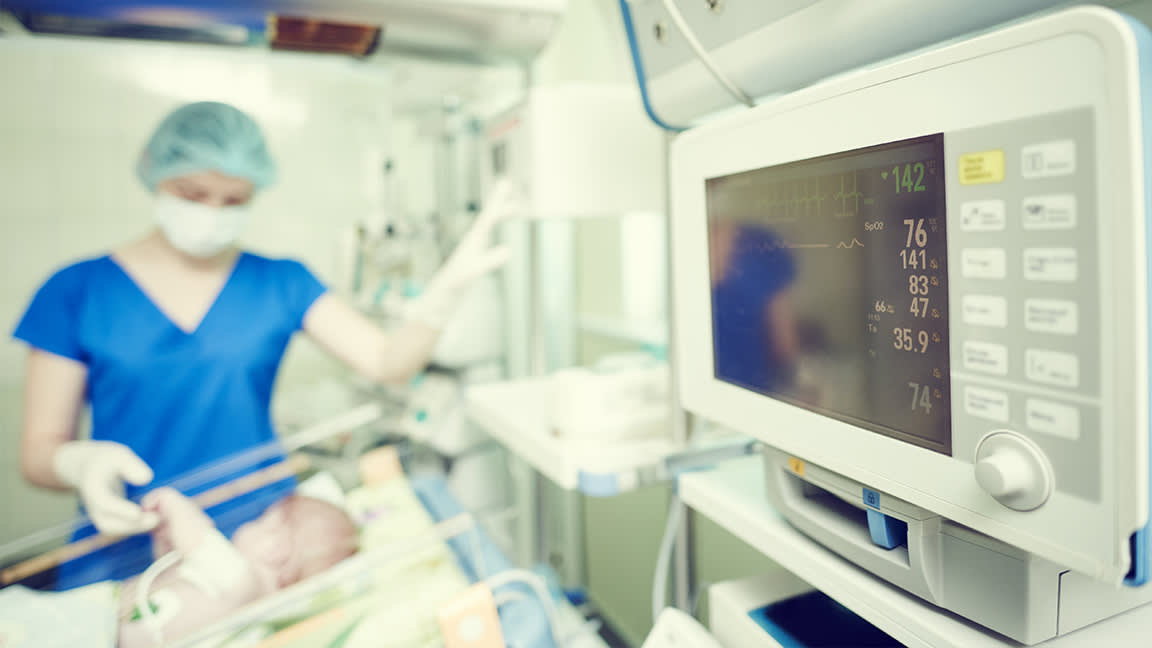 “The optimal duration of AED therapy in neonates with acute symptomatic seizures is not clear”, said Dr Ramesh Konanki of the Rainbow Children’s Hospital and Perinatal Centre in Hyderabad, India. Prospective data are lacking and, in practice, the duration of therapy can vary widely, from 7 days to 6 months after hospital discharge, he noted.